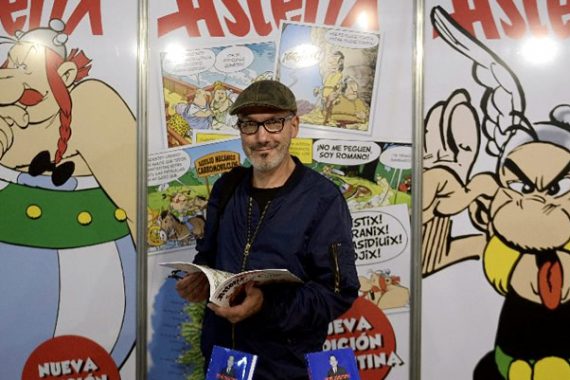 Goscinny lived in Buenos Aires beginning in the late 1920s when he arrived at two years of age with his family. He then left for New York with his mother in 1945. END_OF_DOCUMENT_TOKEN_TO_BE_REPLACED