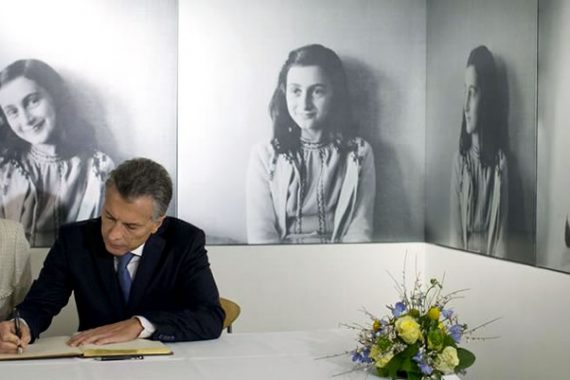 The president Argentina, Mauricio Macri, met the Dutch royalty for the first time, after landing in the Netherlands on Saturday. Macri and his wife, First Lady Juliana Awada, passed time with King Willem-Alexander and and Queen Máxima over the weekend.

Macri explored the Wassenaar Forest by bike and he and his wife spent time at the King and Queen´s country estate with the Dutch royal family.

This week, the couple has plans to visit the port of Rotterdam and see a ballet at The Hague theater.

However, the purpose of this visit is not just for leisure END_OF_DOCUMENT_TOKEN_TO_BE_REPLACED 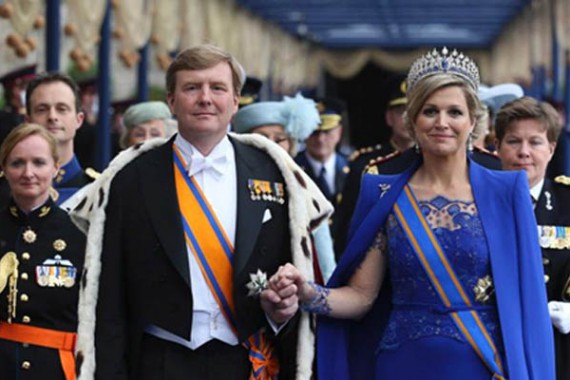 Máxima one year queen of The Netherlands

On the 26th of April 2014, King Willem Alexander and Queen Máxima of The Netherlands will celebrate their first “Koningsdag” (Kings Day). It is a Dutch National holiday that marks the birthday of the Dutch king, which is actually on the 27th.

On the 30th of April 2013, Máxima Zorreguieta became the first not-Dutch queen of The Netherlands. Máxima was born in Buenos Aires in 1971 as a daughter of Jorge Zorreguieta, a man whose reputation was harmed because he had a political role in the regime of the Argentinian dictator Videla. In 1999 she met Willem Alexander, Prince from Oranje, in Seville during a fair. END_OF_DOCUMENT_TOKEN_TO_BE_REPLACED