Organized by the Undersecretariat for Human Rights and Cultural Pluralism of the city, the event was held throughout the weekend in order to “strengthen integration, good coexistence and reflect the cultural diversity of the different communities that are part of porteña identity”, according to an official of the local government. END_OF_DOCUMENT_TOKEN_TO_BE_REPLACED 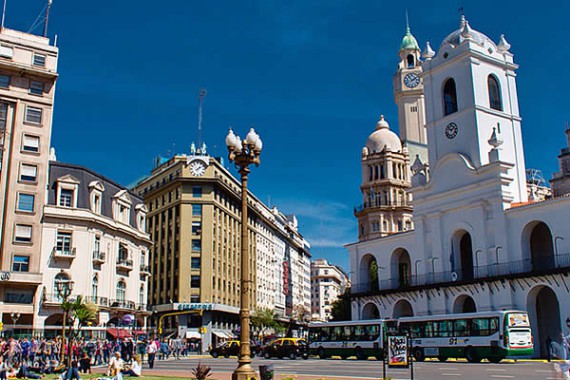 From 7 to 9 October, the V International Conference of Language Tourism will be held in Buenos Aires. During the conference they will discuss the value of language as a tourist, economic and cultural resource under the slogan “The Spanish, cultural diversity and tourism: alliances, tensions and challenges “. It is an initiative organized by SEA (Association of Language Centers of Argentina) and Tourism Authority for the City of Buenos. This event will take place at the Usina Art in Buenos Aires.

For the first time, Buenos Aires will host this event END_OF_DOCUMENT_TOKEN_TO_BE_REPLACED