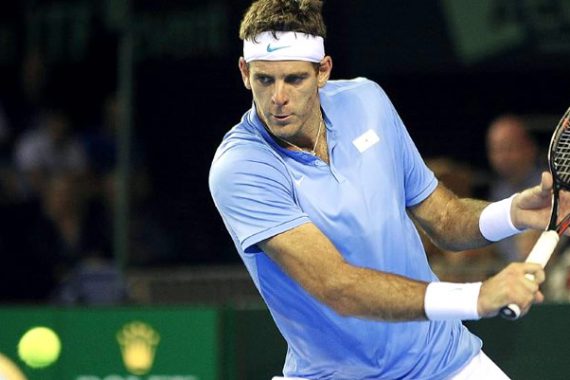 The listed players are Diego Schwartzman, Horacio Zeballos, Guido Pella, and Leonardo Mayer. The matches will take place on February 3rd through the 5th at a park in Buenos Aires. END_OF_DOCUMENT_TOKEN_TO_BE_REPLACED