From 6 till 18 October 2018, Buenos Aires will host the third Summer Youth Olympic Games. Young athletes from 200 countries worldwide will come to the Argentine capital. Promoted by the International Olympic Committee (IOC), 4800 athletes from 15 till 18 years old will battle in different sports categories. During two weeks, 185 events will take place in 26 different sports. Various sports venues such as the new Olympic Village in Villa Soldati will host the event. The Olympic Games are expected to leave a positive impact on the city of Buenos Aires. END_OF_DOCUMENT_TOKEN_TO_BE_REPLACED 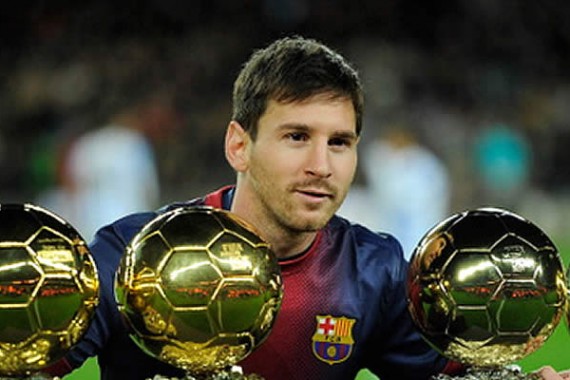 The Municipal Government of Buenos Aires decided that Messi will be the face of the 2018 Summer Youth Olympic Games in Buenos Aires, Argentina. This agreement forms a greater bond between the Messi Foundation, commited to helping children END_OF_DOCUMENT_TOKEN_TO_BE_REPLACED