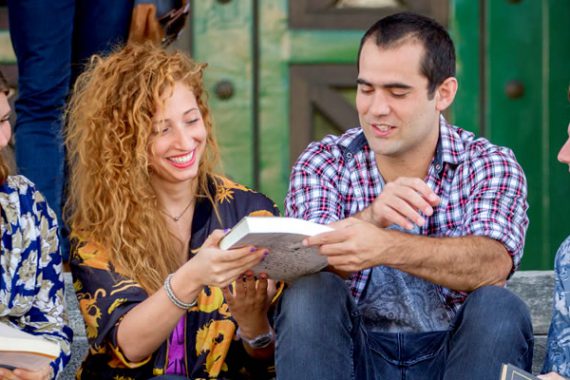 Fernando Straface, Secretary General of International Relations of the City of Buenos Aires, mentioned that the amount of international students is a distinctive characteristic of the global cities improves talent movement and knowledge production and that Buenos Aires is the capital of talent in Latin America. It’s a city where many students go to study when on a ‘study abroad’. END_OF_DOCUMENT_TOKEN_TO_BE_REPLACED 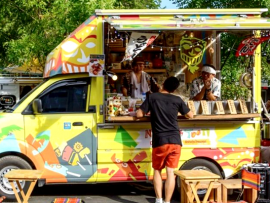 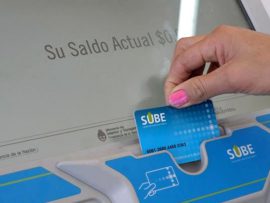 To protect commuters in Buenos Aires, the new Red SUBTE system will be implemented. People who take the train, bus, and subway in Buenos Aires regularly and also have to switch between multiple services to get to their destination END_OF_DOCUMENT_TOKEN_TO_BE_REPLACED

From 6 till 18 October 2018, Buenos Aires will host the third Summer Youth Olympic Games. Young athletes from 200 countries worldwide will come to the Argentine capital. Promoted by the International Olympic Committee (IOC), 4800 athletes from 15 till 18 years old will battle in different sports categories. During two weeks, 185 events will take place in 26 different sports. Various sports venues such as the new Olympic Village in Villa Soldati will host the event. The Olympic Games are expected to leave a positive impact on the city of Buenos Aires. END_OF_DOCUMENT_TOKEN_TO_BE_REPLACED 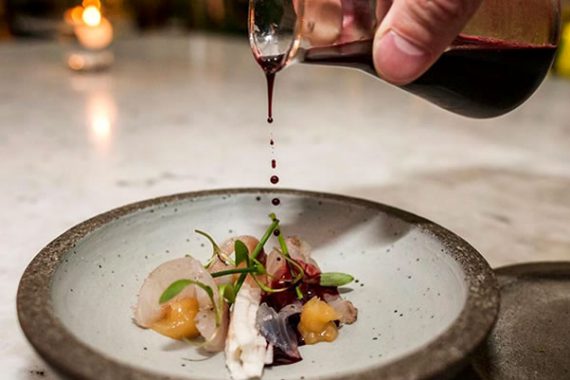 Buenos Aires received a total score of 6.63 which takes into account restaurant reviews, the number and variety of street food venues, the quality of the ingredients and the average price. END_OF_DOCUMENT_TOKEN_TO_BE_REPLACED 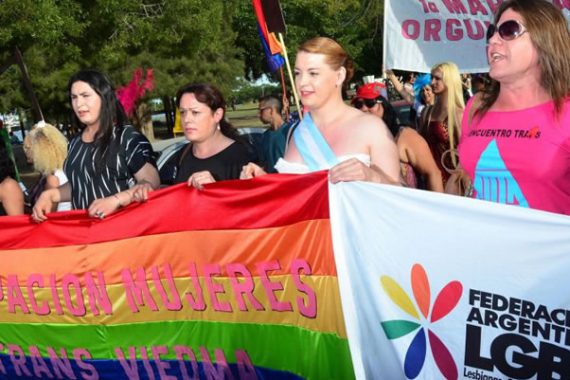 Ramiro Villaverde y Fernanda Curaqueo, some of the first leaders in the LGBTIQ scene and the leaders of the event, were proud of the turnout that seems to signal a bright future END_OF_DOCUMENT_TOKEN_TO_BE_REPLACED 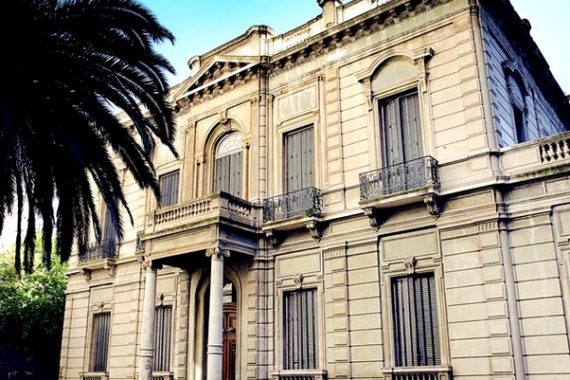 During the fair, these figures will participate in a kind of “action center” at the headquarters of Art Basel, that the organization -together with the Buenos Aires Government END_OF_DOCUMENT_TOKEN_TO_BE_REPLACED 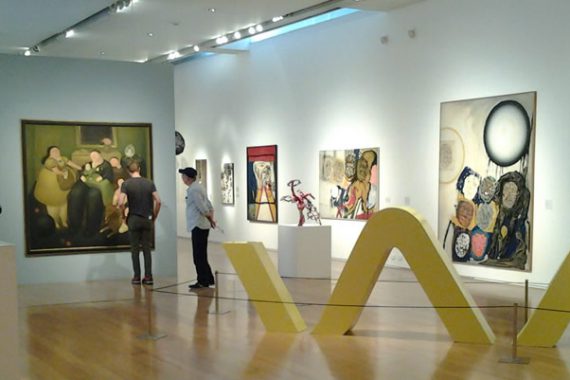 Frida Kahlo as well as other masters of Mexican Art such as Diego Rivera, David Alfaro Siqueiros and José Clemente Orozco will be exhibited starting this week until February 19 in a show at the Museum of Latin American Art in Buenos Aires (MALBA). “Modern Mexico. Vanguardia y Revolución “, organized together with the National Museum of Art of Mexico, brought to Buenos Aires for the first time 170 pieces of art from more than 60 authors representing different modernist aesthetics that took place in Mexico during the first half of the twentieth century. END_OF_DOCUMENT_TOKEN_TO_BE_REPLACED 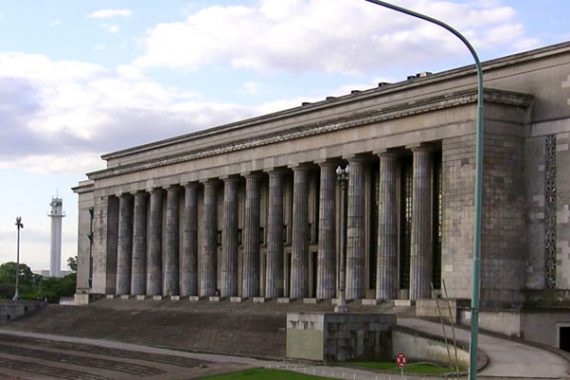 QS, or Quacquarelli Symonds, the British company who has specialized in educational rankings since 1990, uses five criterion when making their determination: employability among graduates, research impact, and productivity END_OF_DOCUMENT_TOKEN_TO_BE_REPLACED